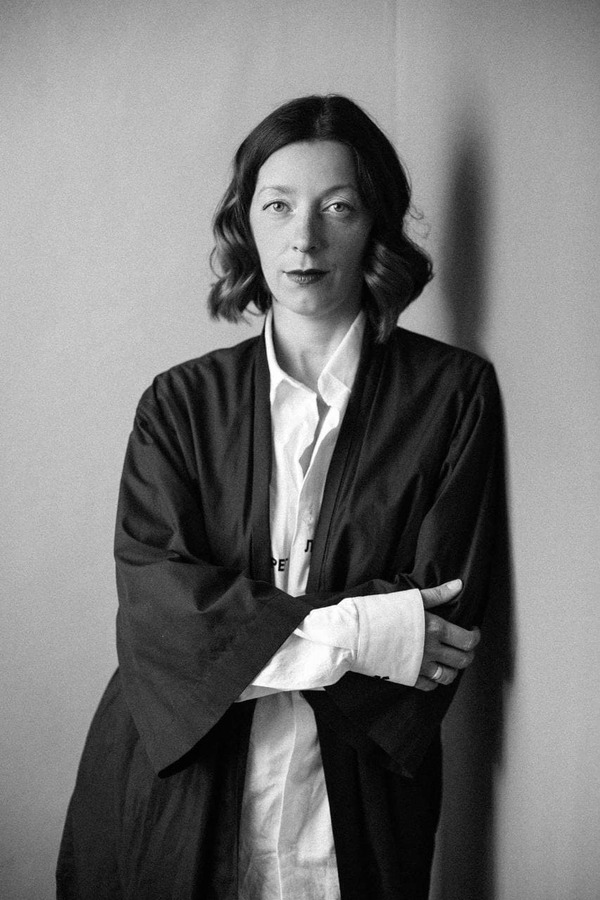 For five years, I investigated how the world's most brutal terrorist organisation, was organised. This is ISIS. I spoke with terrorists and their wives tet-a-tet for hours, from the kitchens of ISIS safehouses to life prisons around the world, I documented their transformations, radicalisation, despair, and what happened to terrorists and their families after the fall of the Caliphate.

The book «Goodbye, Islamic State: what remains is future» tells how the ISIS was organised and the role foreign fighters from the ex-USSR played in modern terrorism - and what to do when they return. 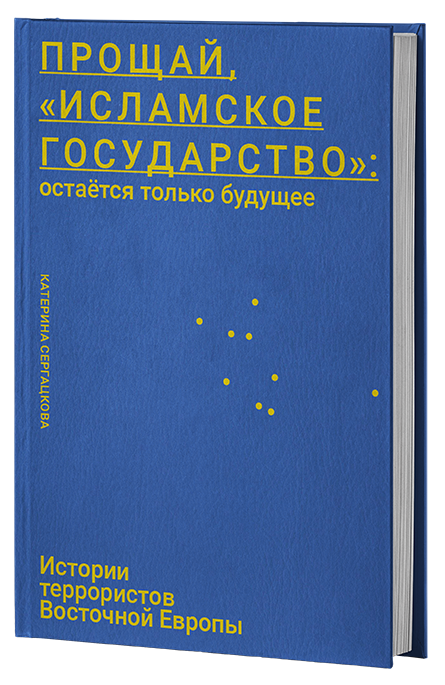 What is this book about?

The book consists of real stories of people who participated in the Syrian and Iraqi war as part of the most brutal and recognized terrorist organization in the world - the Islamic State. As story unfolds it becomes clear that all it’s heroes are interconnected.

Immigrants from dozens of countries, from the United States to the Philippines, fought on the side of the world's largest and most cruel terrorist organization. A significant part of the combat groups were citizens of Russia, Kazakhstan, Uzbekistan and Azerbaijan - according to various sources, up to 20,000 people from these countries joined the ranks of ISIS.

The main focus of the book is the preconditions of terrorists joining radical jihadist organizations, the disappointment of the militants and their returning to home. Partly, this book is "work in progress": it grows indefinitely while [almost all] of its characters are alive. 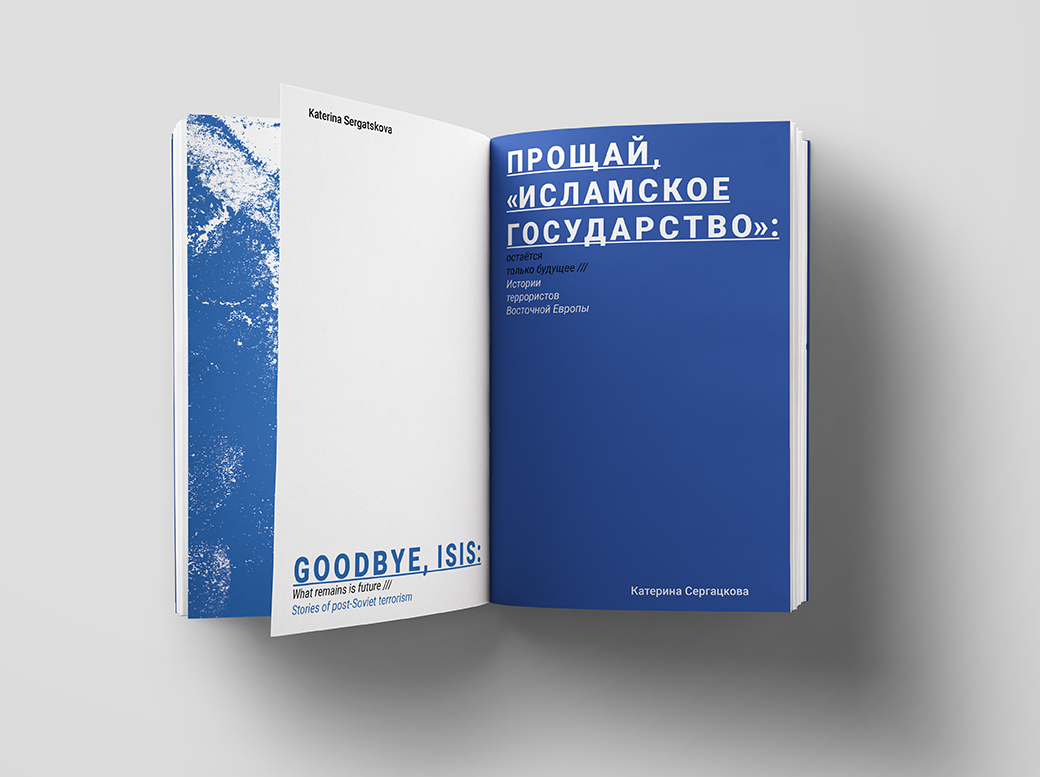 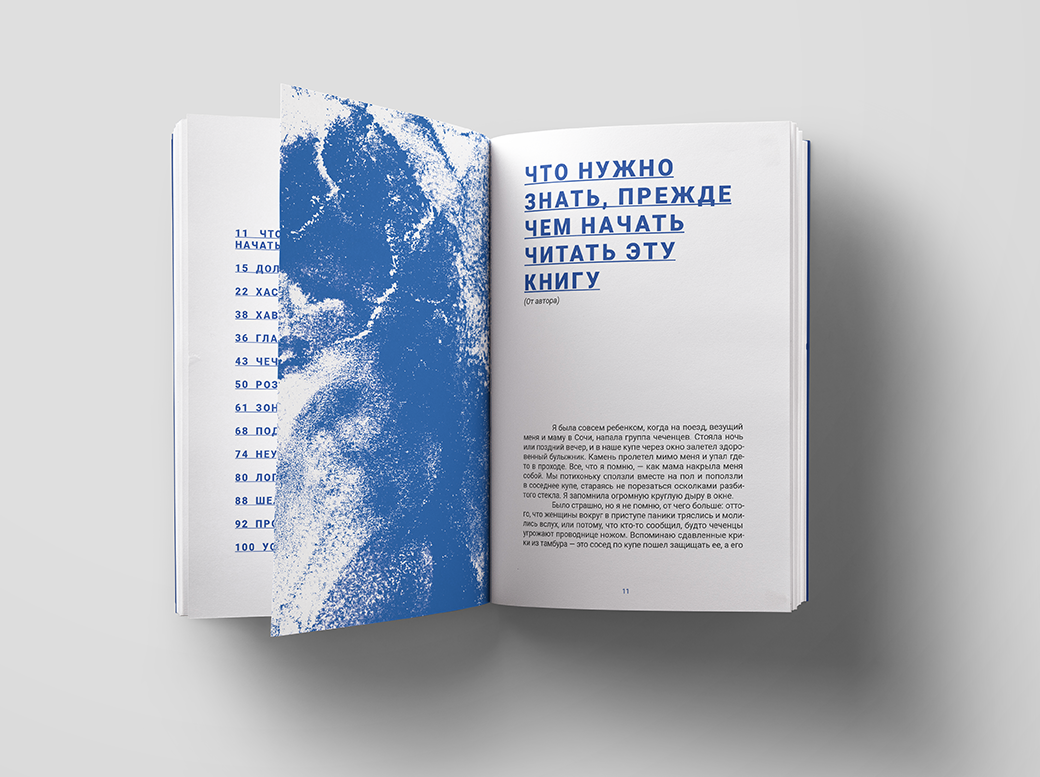 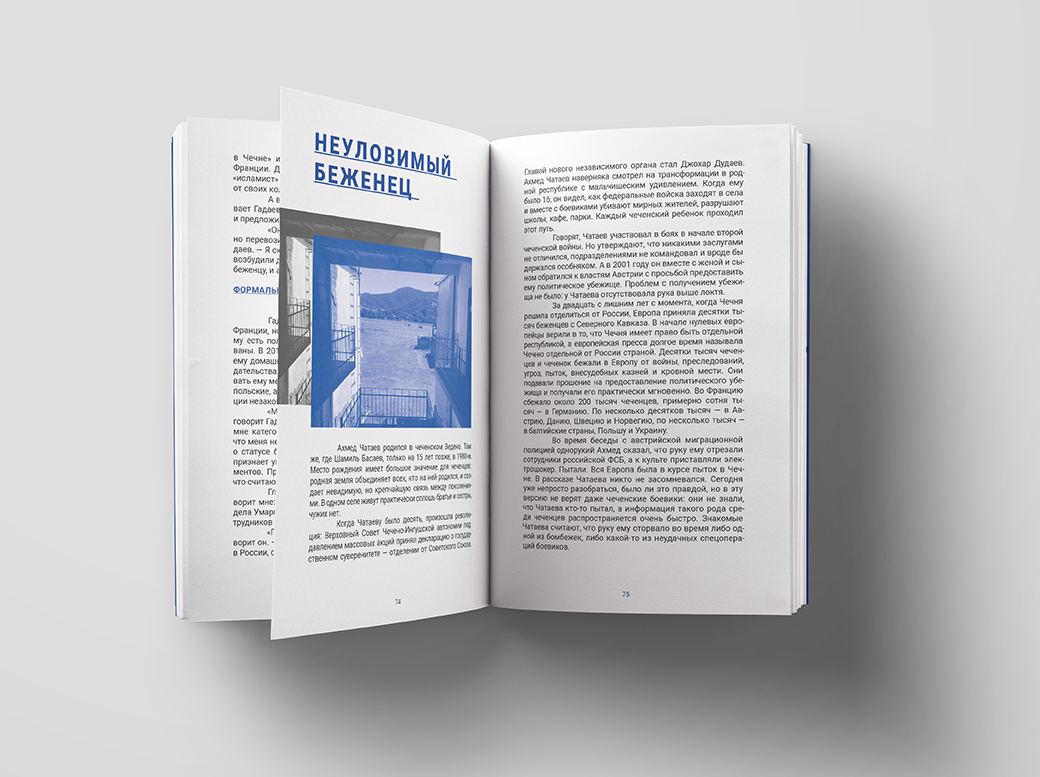 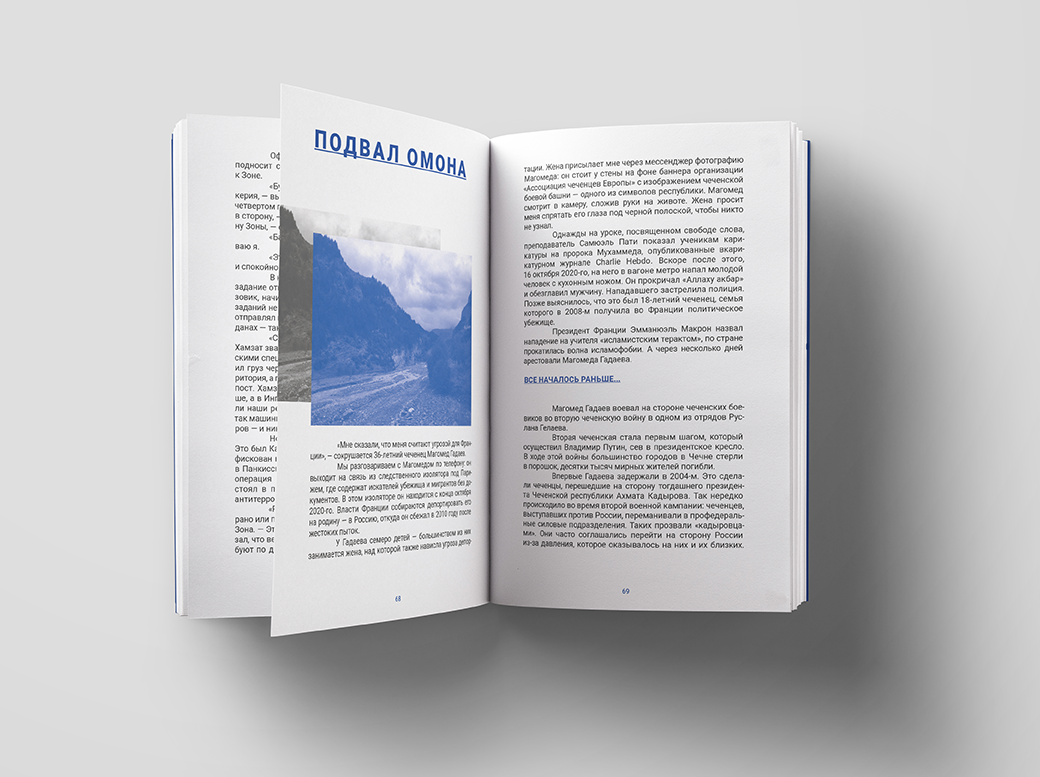 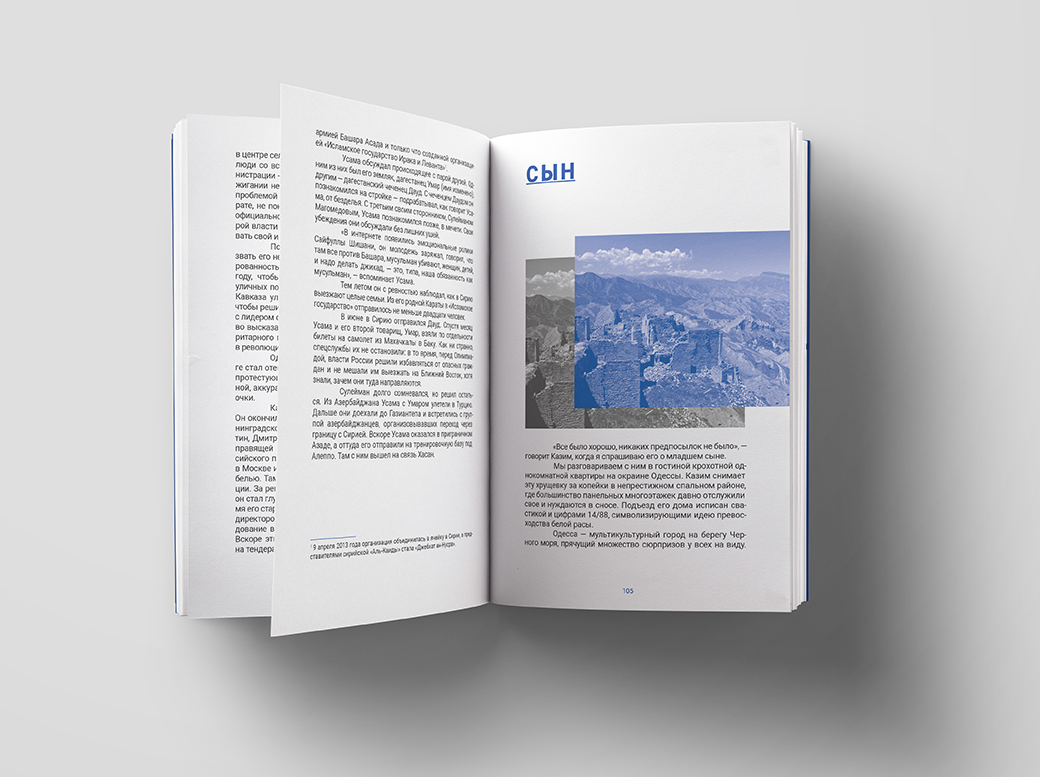